Steve Sharon is an abstract painter, musician and mixed media artist living in Burlington, VT. He went to school for music at Goddard College in Plainfield, VT, and has been a musician since the age of 14. He started painting six years ago when he decided to shift some of his focus into making visual art. His paintings involve a deep and heavy process -- a method that he discovered through chance and through the drive of using the art of improvisation to create. The artist in Steve wants the viewer to look upon the paintings and come to their own conclusions as to what they see.

The prices of Steve's paintings are geared toward being attractive for everyone. He believes that owning a painting and having it in one's home for one's well-being is more important than how much one has paid for it. The value of the paintings will change over time, but the relationship between the viewer and the painting only grows. Steve's work has appeared in a growing number of professional gallery shows; and has completed private commissions a many customers. 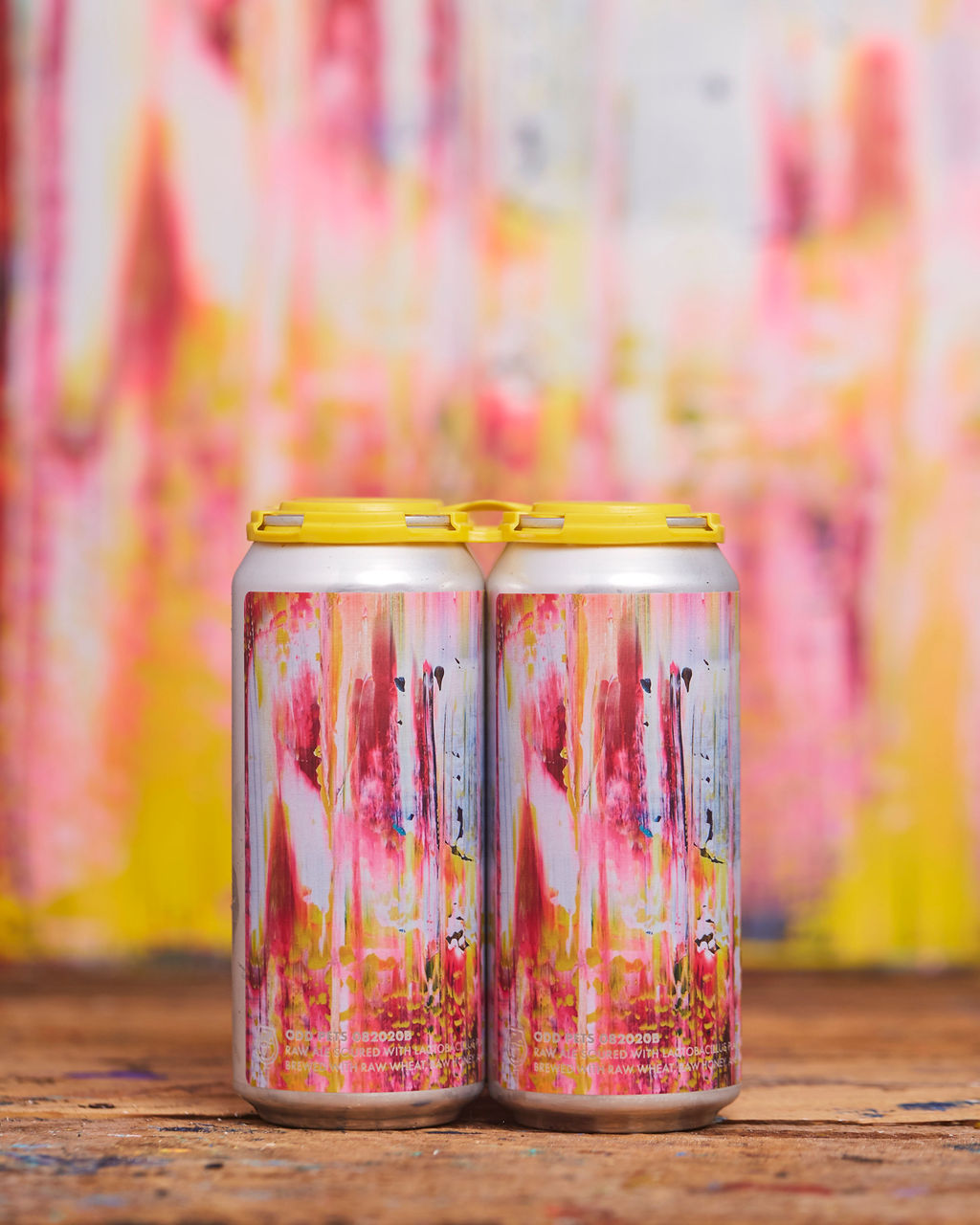 Champagne From a Paper Cup

Other Featured Can Artists

She Doesn't Need U

The Nameless, Mouthful of Diamonds

Built to Spill, The Third Round