Ross Murray is an illustrator based in Mount Maunganui, NZ. After studying graphic design he developed a diverse range of styles while working as an inhouse artist at an Auckland ad agency. These days he’s most well-known for his colourful comic book-inspired artwork and his ‘vintage travel’-style illustrations. Ross is also a picture book author and comics creator.

Some of Ross' commercial clients include Rolling Stone Magazine, Disney, Greenpeace and Garage Project. His comics have appeared in VICE, his debut graphic novel ' Rufus Marigold' was published in 2019. He spends most of his spare time trying to remember to breathe. 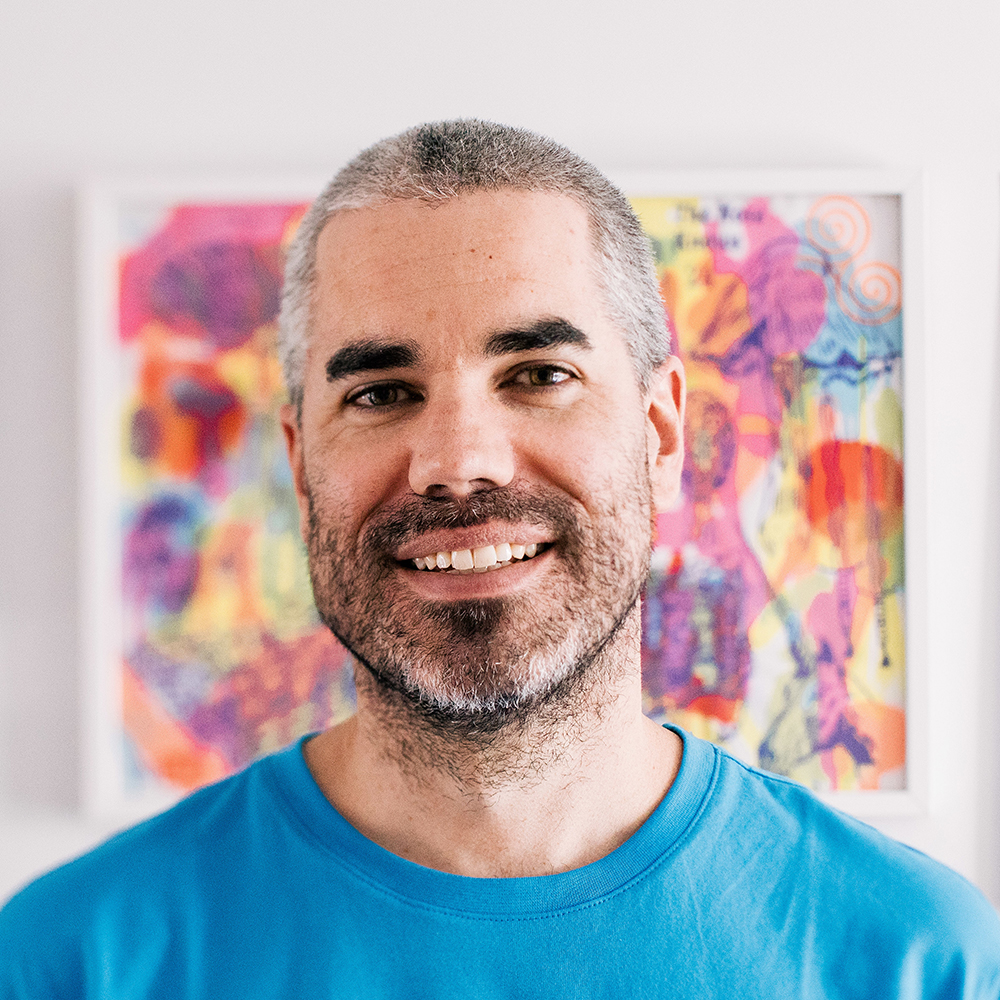 Other Featured Can Artists

She Doesn't Need U

The Nameless, Mouthful of Diamonds

Built to Spill, The Third Round