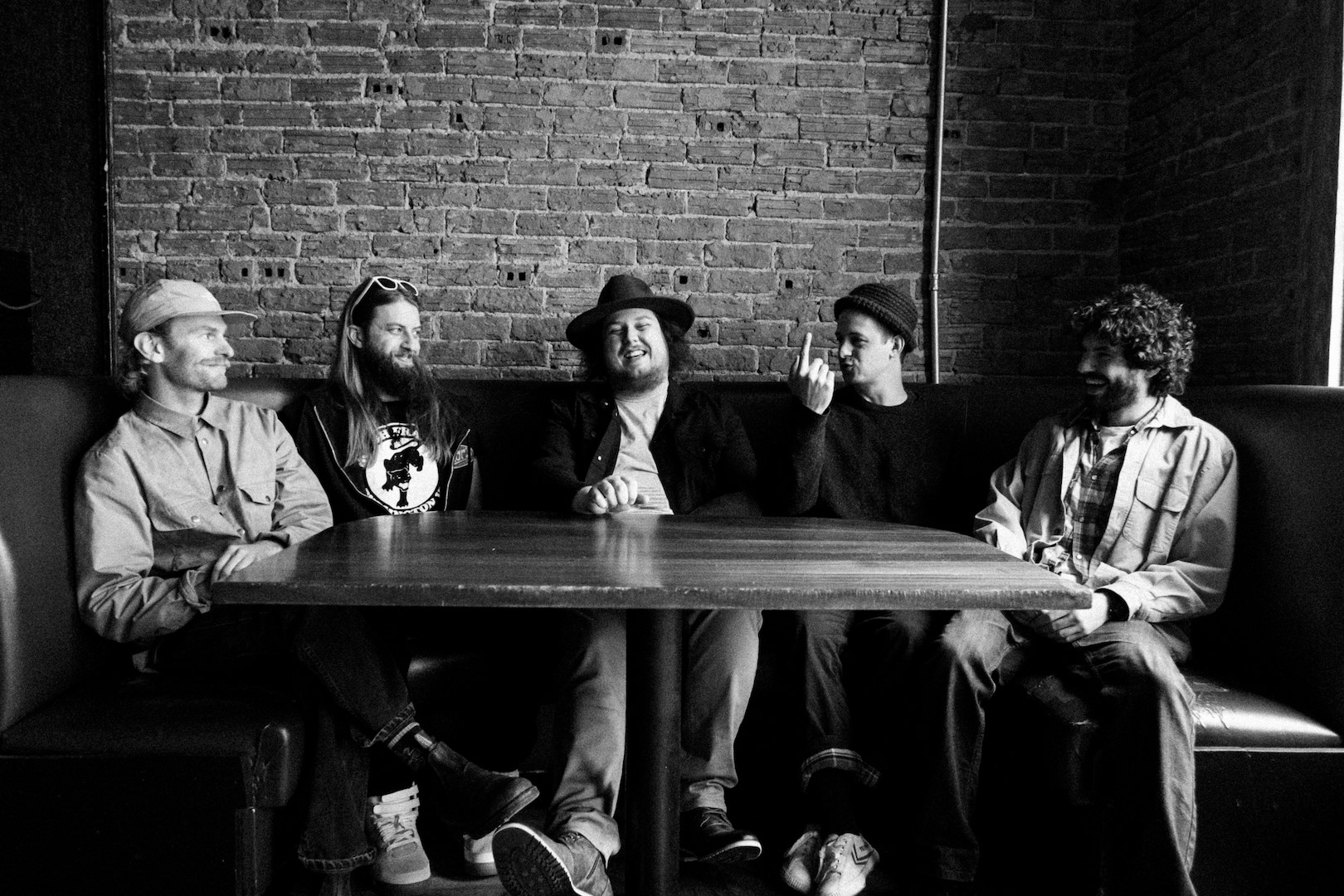 Troy Millette & The Fire Below

What’s in a song? A dash of creativity, a few fresh rhymes, and a full serving of heart are the recipe for success according to singer/songwriter Troy Millette, who alongside his band the Fire Below have gained recognition as one of the region’s most engaging live acts.

Since emerging on the local circuit in 2009, Millette’s emotive and relatable lyrics have made him a staple of dives, clubs, and festivals across the northeast United States and Quebec. In 2022, he was invited to showcase his talents at the SXSW festival in Austin, Texas. That same year, the Fire Below received the title of Vermont’s “Best Folk Group” at the Seven Daysies Awards.

The debut solo EP from Troy Millette entitled “Living With A Ghost” was produced by Christopher Hawthorn, and is a five-song collection that Seven Days says is “sure to strike a chord with fans of storytelling Americana troubadours such as [Jason] Isbell and the radio-friendly stylings of Kip Moore.” The singles that followed, “I Miss You,” and “Stay (Please)” have received recognition as a “Monthly Best” from the blog County Tracks.

Tom Higgenson of Plain White T’s likened the verses of the pandemic single “I Miss You” to “classic Tom Petty storytelling, with modern pop repetition.”

The groups full-band debut, a cover of Taylor Swift’s “All Too Well” is available to stream now.

Troy Millette & The Fire Below