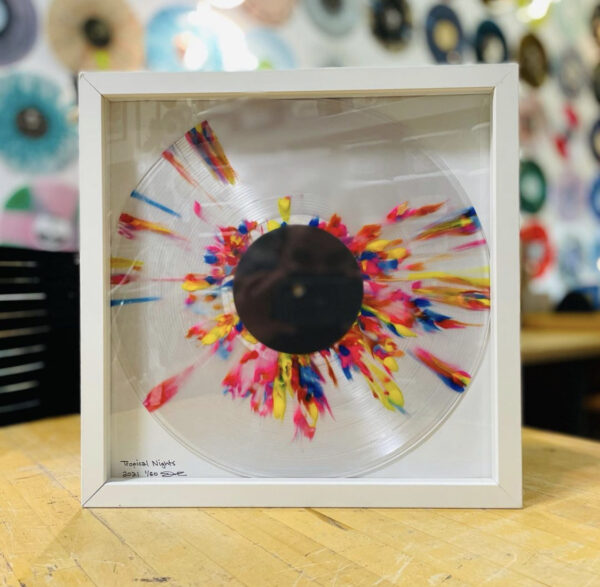 We would like to start off by saying we are very fortunate to be part of an incredible community. Here, friends bounce ideas off each other, inspire each other, and collaborate often. One of these friends, Matt Hagen, has a never ending vault of projects he is involved with and he regularly loops us in when it's the right fit.‍ 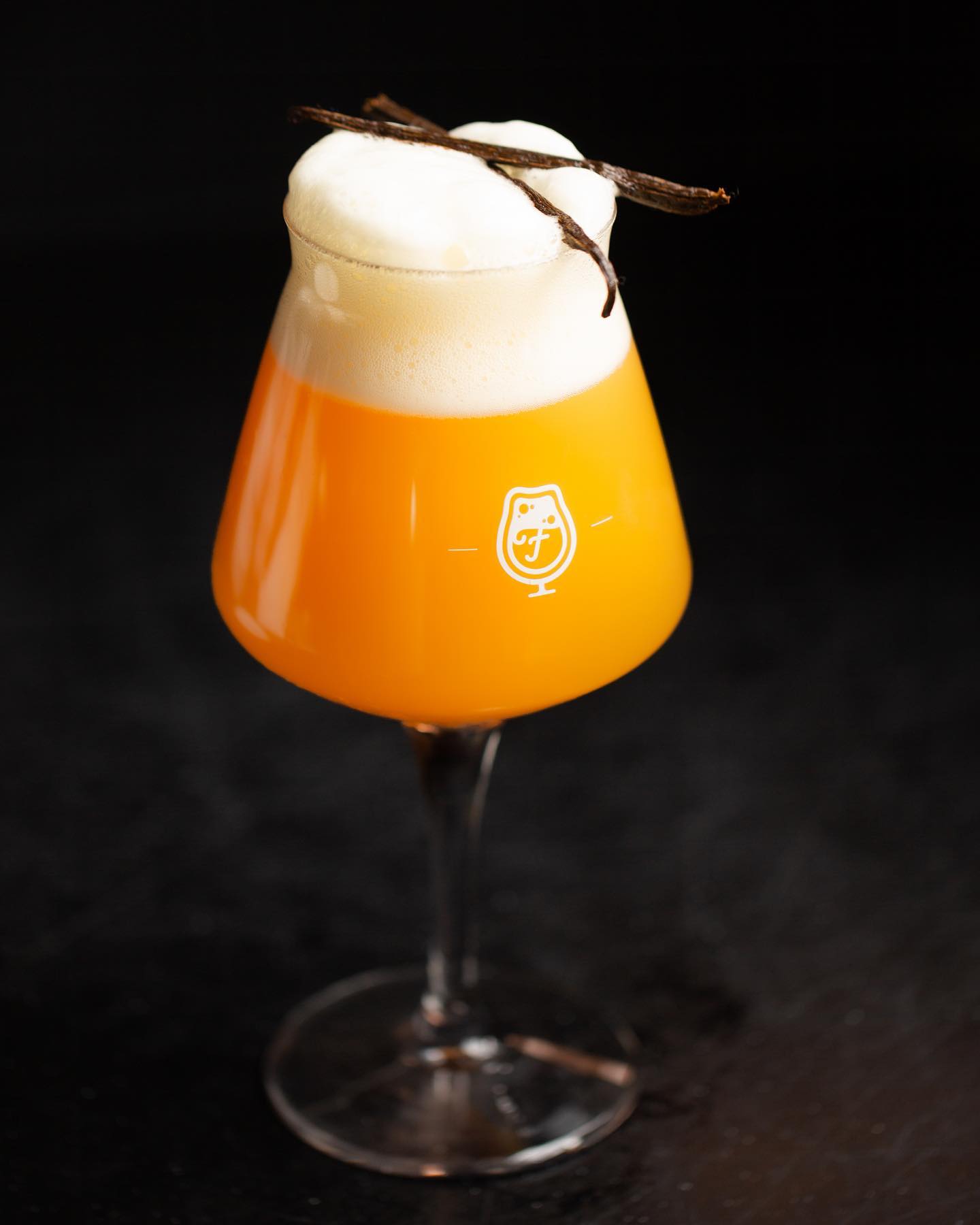 Our latest creative endeavor, San Juan Sound was conditioned on Rum-Soaked Vanilla Beans, and finished out at 9.2% abv. This beer opens with aromas of freshly sliced open vanilla bean and a hint of tangerine. On the palate it weaves its way into oaky notes and flavors vividly reminiscent of a chilled glass Puerto Rican Rum. One of our most out of the ordinary undertakings of late, we highly suggest giving it a try.

For this beer we decided to combine our love of beer with our love of music, as we often do. Inspired by and named after a musical project of the same name, San Juan Sound is a certified non-profit movement dedicated to providing access to music for Puerto Rico’s music programs and independent artists affected by the islands’ historical economic and natural disasters. Its founder is Matteo Burr, previous member of Grace Potter and The Nocturnals, a musical collaborator to our good friend Matt Hagen who bridged the gap between us and SJS. The organization recently released a compilation record to support independent artists in the development of their careers. SJS will donate 100% of the record proceeds to the artists who participated in the record and will also begin a campaign to raise 50k to keep their doors open and expand the organization.

To help them achieve their goal, we are donating $2 from every pour of this collaboration to the campaign. To read more / to order the album on vinyl, head to the link in our bio or go to https://sanjuansound.org. Check out what Seven Days has to say about the project in this week's Soundbites.

Visit our brewery on Tuesday, September 7th, for a special debut/listening party of San Juan Sound. If you’re wondering, there’s some bangers on this album, with a wide range of styles.

San Juan Sound is available on-site and in growlers to-go. 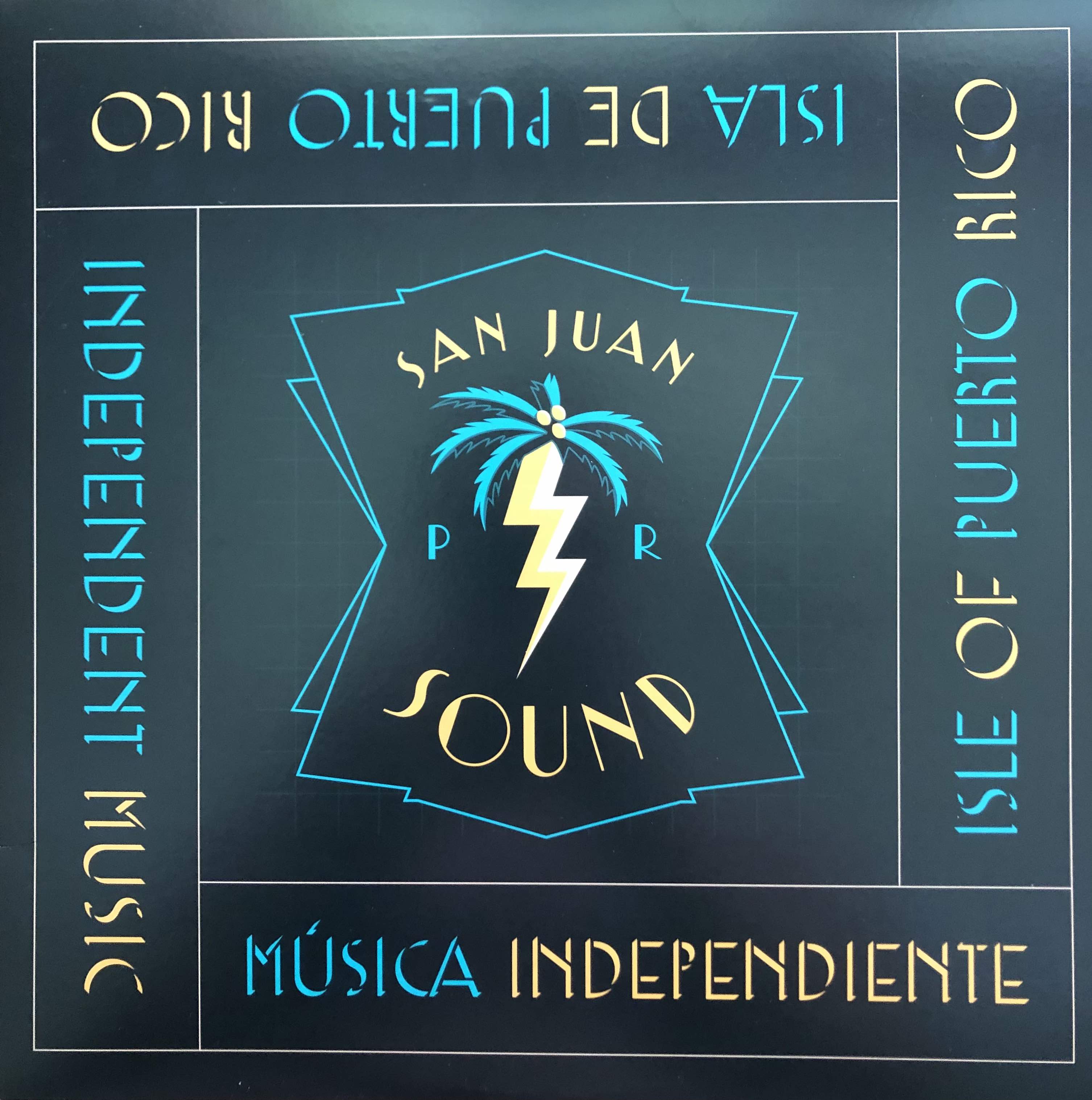 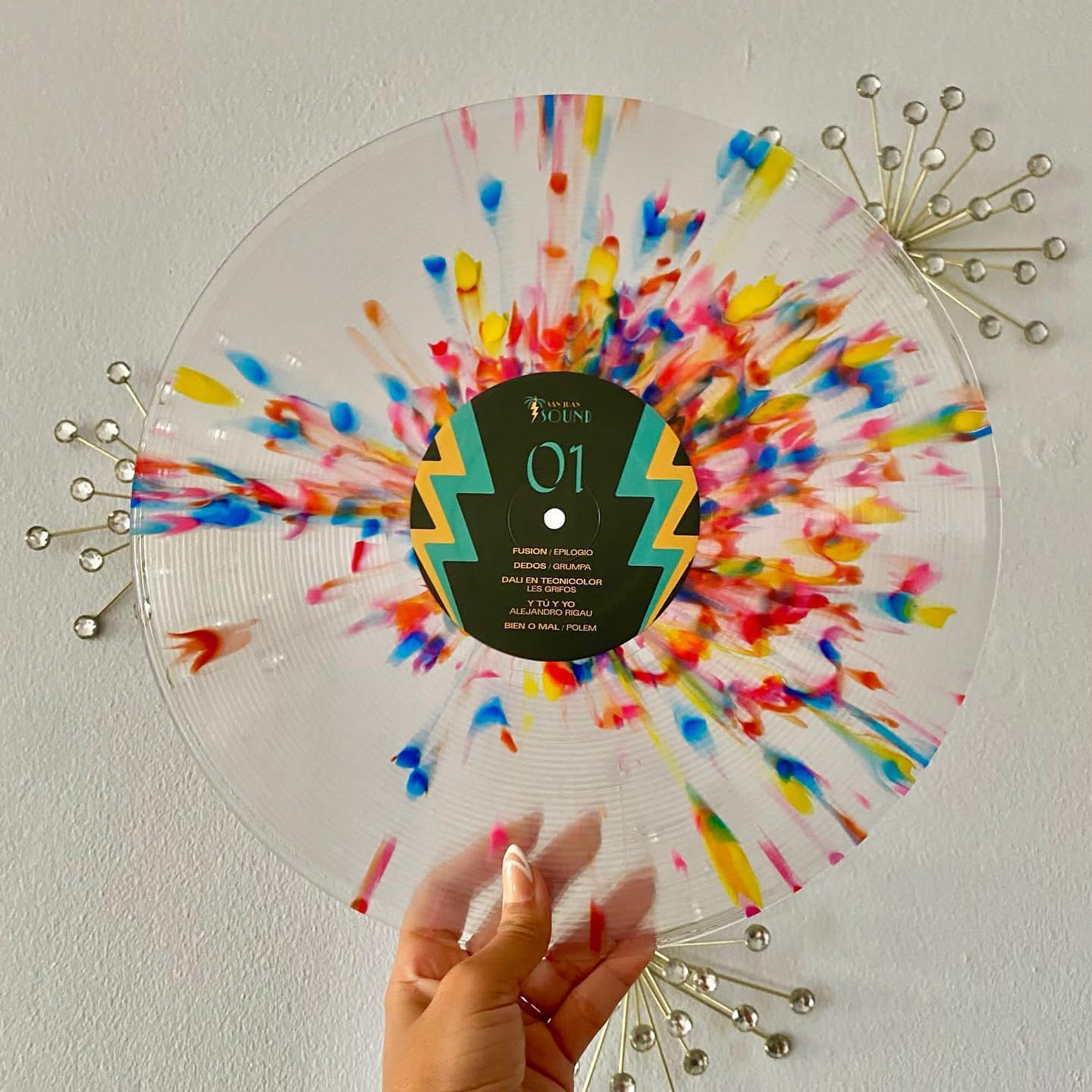 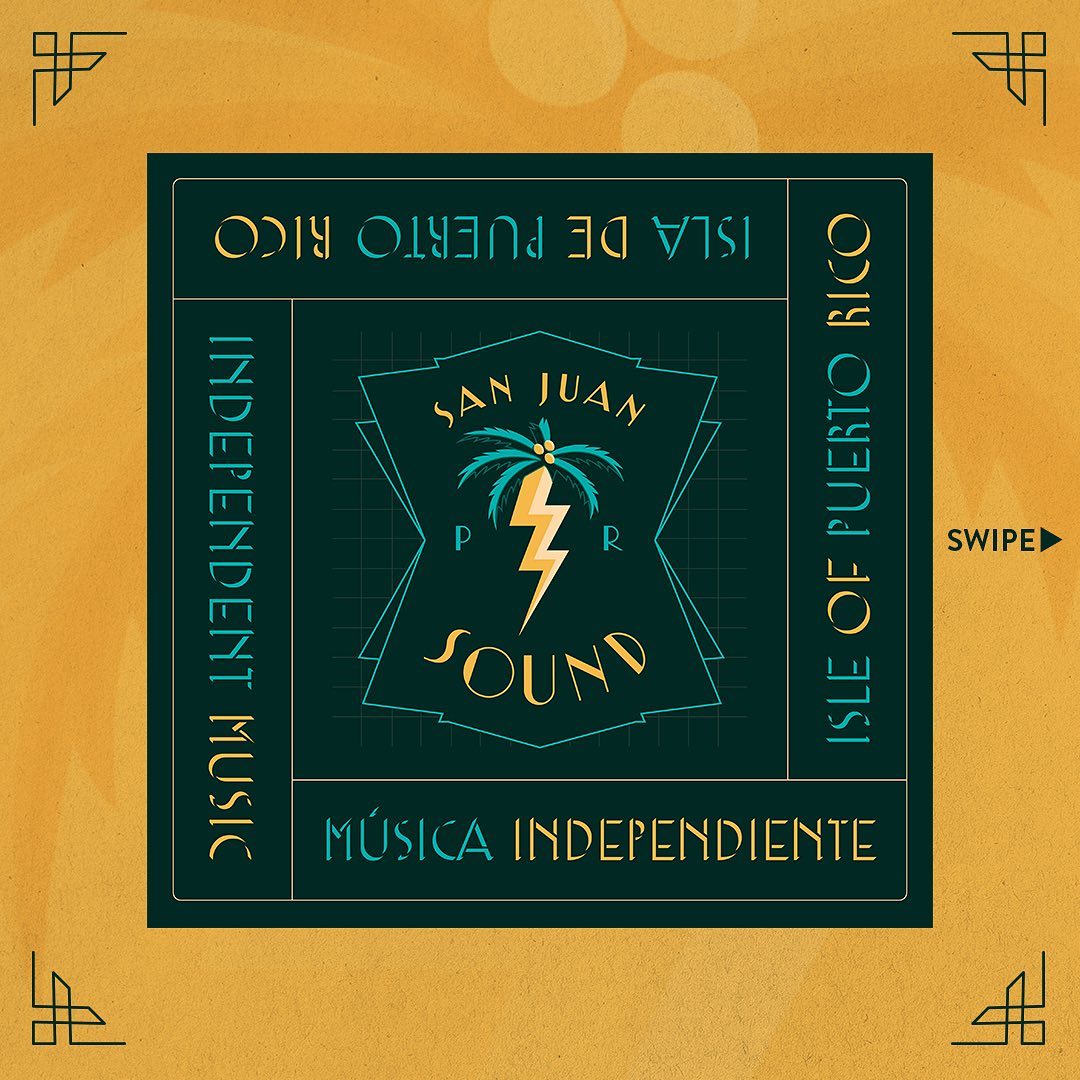 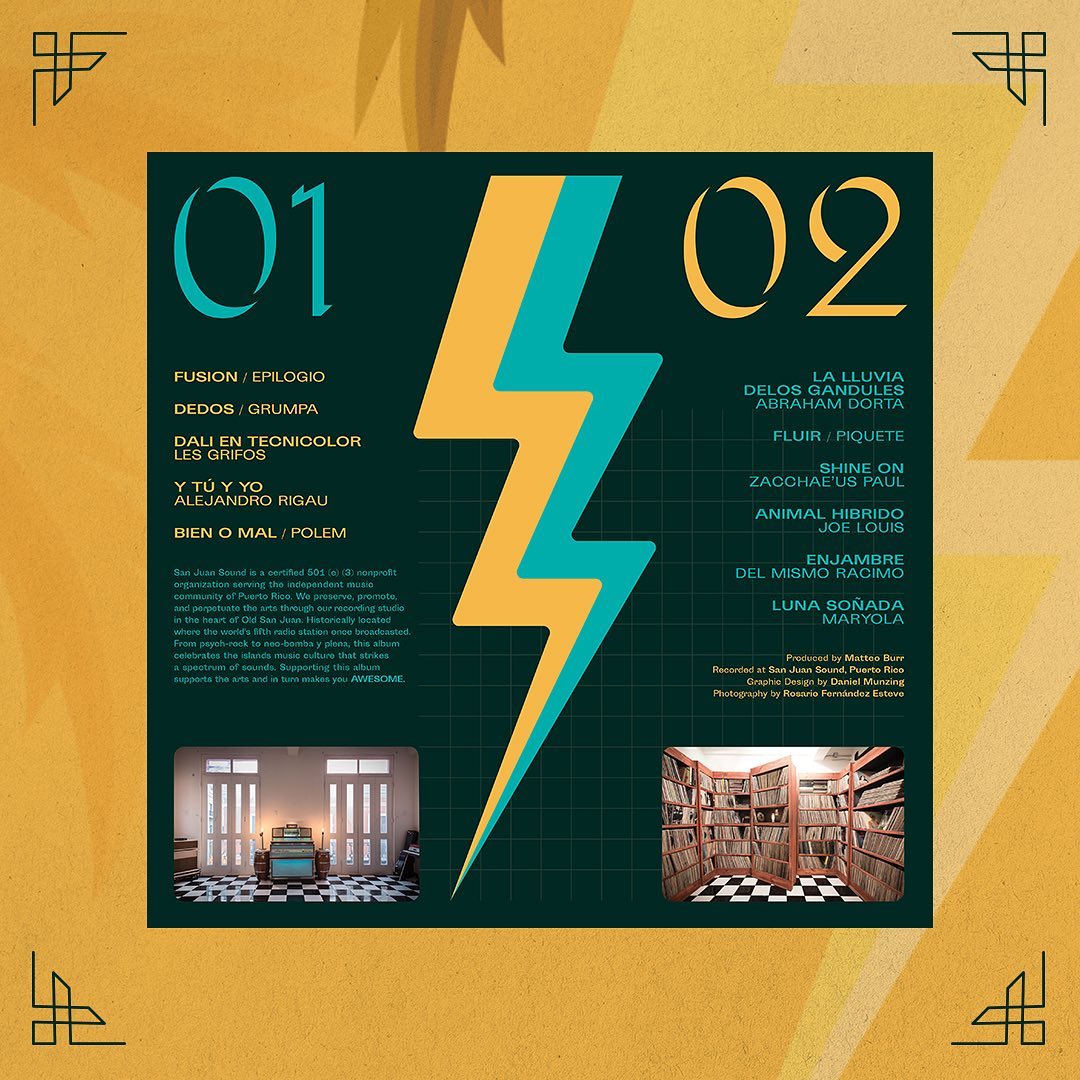 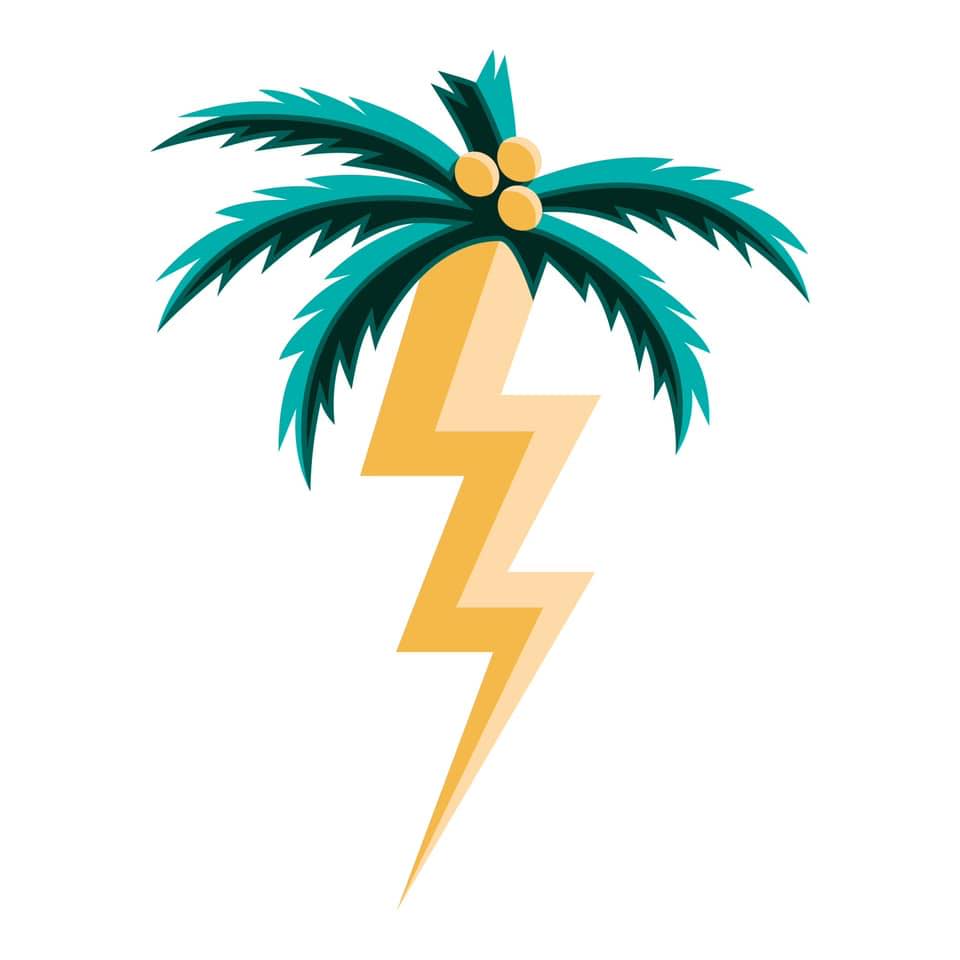 No items found.
Reuse & Recycle: PakTech Edition
We are very excited to announce that we have joined a new initiative that reduces one of the waste streams created by the craft beverage industry.
Our New Bar
We did some renovations in our brewery down on Lake Street.
Complementary Dots + Backdoor Bread + Jasper Hill