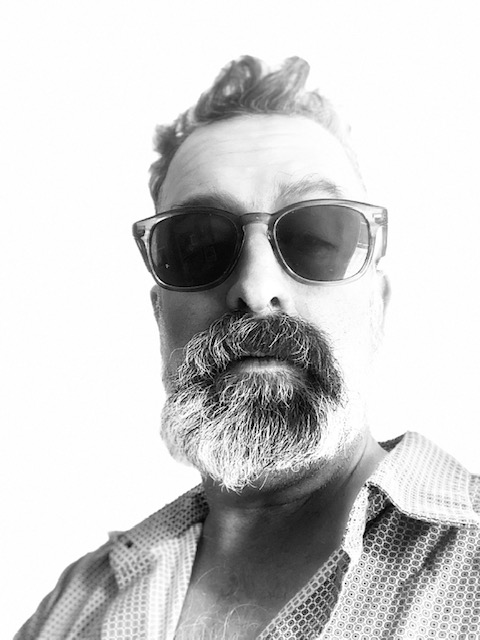 Chicky Stoltz is a reflective mountain man. High in the Green Mountains, he would prefer to think of himself now as more storyteller than a musician. He holds the music in the highest regard. To be fair, he has spent nearly four decades out there as a musician. Singer, drummer, one-man band. Bars and halls, good and bad. Played with many of the best (Patti Smith, Paw, Duke Robillard, etc.) but now prefers the company of himself to make music happen.

Chicky has released Camp Recording #4 Fantastic (the title is an ode to Wes Anderson and more importantly the red furry friends in the neighborhood).‍

It is the fourth album written, recorded, and performed entirely by Chicky himself. It took nearly a year to make and is already a success in the mind of the artist. Some have mentioned Tom Waits, Bruce Springsteen, and Pink Floyd when listening to his music. Chicky was most honored when someone referenced filmmaker David Lynch when referring to Chicky's music. Thrilling for sure.